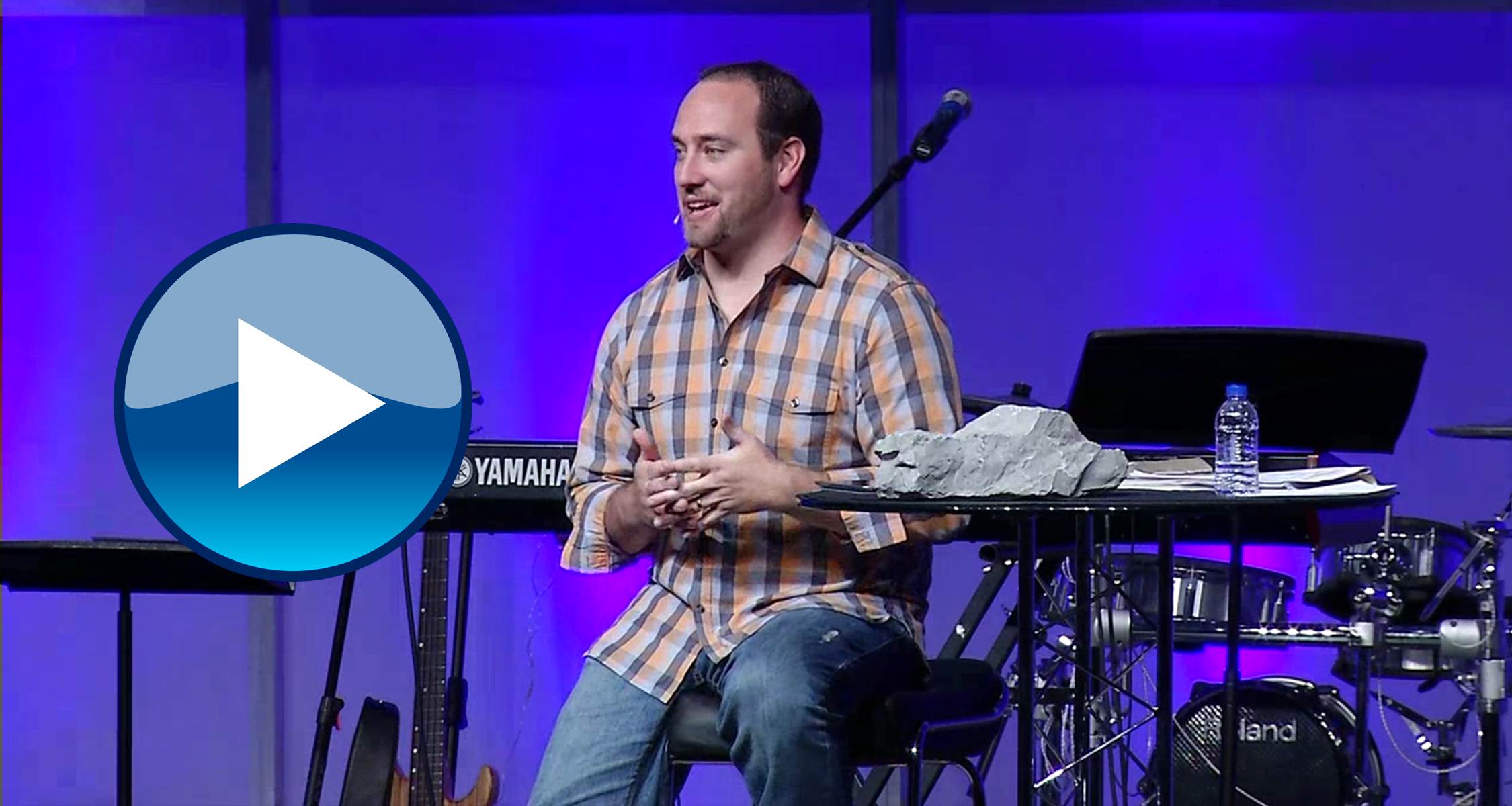 Often comes a deep sigh and a confession that it’s not all great/fine/good.  As a matter of fact many of you feel like you’re suffocating/sinking/drowning (you choose your preferred metaphor) because you’re aren’t measuring up.  Underneath the well-maintained exterior of your outer shell is a distinct voice. You recognize this voice well.  It’s the voice that reminds you of every screw-up, failure and shortcoming you have.

“You’re failing as a husband/wife.”
“You’re blowing it with your kids.”
“You career is going nowhere.”
“Everyone is handling this better than you.”
“Can’t you just be more like him/her?”

This voice is particularly haunting because you’re actually trying really hard and nothing seems to work out like you imagined it would. Marriage is harder than you thought it would be. Your kids just don’t seem to ever behave. Your budget still looks like a disaster. Work life is still as frustrating as it always has been. Your spiritual walk … what spiritual walk? God seems 1,000 miles away.

When you think of the Bible’s King David, what comes to mind? Giant Slayer? Gifted poet? Skilled warrior? Noble King? “Man after God’s own heart”?  As we learned recently at my church, those are all true, but it’s not the whole story.  David could also be labeled:

Failure as a husband and father.

By every imaginable standard, David blew it in family life. His son sexually assaults his own sister. The younger brother avenges her honor and murders his older brother. The younger son eventually betrays his father and manipulates half of his army to turn on David. (2 Samuel 14-16)

By all accounts, David’s life and legacy were unraveling. Yet, in the midst of this horrible season of life, the Bible gives us a snapshot of what was happening in his heart. As David was leaving Jerusalem, refusing to fight his son in the city he loved, Zadok the High Priest began to follow him with the Ark of the Covenant. This was no small detail, as Israel and David had never lost a battle with the Ark in their presence. But what David did was even more significant. When he realized Zadok and the other Temple priests were following him with the Ark, he stopped and said:

“Take the ark of God back into the city. If I find favor in the Lord’s eyes, he will bring me back and let me see it and his dwelling place again. But if he says, ‘I am not pleased with you,’ then I am ready; let him do to me whatever seems good to him.”

David was communicating a significant truth with this decree:

That God can be trusted, but never manipulated.

By bringing the Ark, David realized people were putting confidence in the symbol, but not in God Himself. David didn’t know the future, but he knew his Heavenly Father could be trusted with it.

Everyone wanted to find a way to control the situation. To fix it. But, David understood that what he needed in that moment was not a solution, but surrender.

So, we try to strategize, coerce, manipulate, strong arm and control everything going on around us. Uncertainty about the future paralyzes us with fear, so we try to create, manage and control the future ourselves.

That’s why we need our spouses to meet all of our inner needs.  That’s why we spend less time parenting our kid’s hearts and more time trying to get them to be compliant to our wishes. That’s why we work so hard to manage our image and personas.

This is also why we’re drowning.  Because we can’t control the future. For that matter, we can’t control our kids, spouses, employees, the market and the 1,000 other things that we want to control.  This is why our prayers are usually all about what we want or need to be fixed in our lives, and rarely expressions of surrender and obedience to the good purposes of our Heavenly Father.

We are control freaks seeking to be better at controlling when what would actually bring us freedom is surrender. I’m not talking about some fatalistic apathy, but a very intentional dependence on Jesus.

The kind of dependence Jesus Himself displayed in the Garden of Gethsemane when He prayed, “Not my will, but yours be done”. This is a hard prayer. It requires the same understanding David had when he sent the Ark back into the city: That God can be trusted, but He can never be manipulated.

What does this look like in our family life?

It’s confidence that Jesus can do more to change a heart than our best manipulating.
It’s loving well and not expecting something in return.
It’s parenting with patience. The kind our Savior has with us.
It’s going to bed at night praying something like “Father, do whatever seems good to You.”
It’s running your race, not someone else’s race.
It’s letting go of the foolish notion that you will be awesome all of the time.

Every Life Guard trained in rescue procedures knows the greatest threat to a person struggling in water isn’t the water, but the person’s unwillingness to stop fighting and controlling their situation. The best chance for survival is for the person to stop trying to control what is going on, but allow the Life Guard to take over and swim them to safety.

Lord, some of us feel like we’re drowning. Help us to surrender and submit more.  Help us to control and worry less. – Amen.