Supermodel Gisele Bundchen stepped into the debate over birth control and sexual behavior in Brazil Tuesday. The Pope visiting Brazil spoke about the Catholic church’s opposition to abortion and contraception and railed against sex outside of marriage. (2 of which I agree with him on)

The Brazilian Supermodel, one of the world’s top models, told a newspaper in an interview that when the Church made its laws centuries ago, women were expected to be virgins. “Today no one is a virgin when they get married … show me someone who’s a virgin!” she said.
Well Here you go Gisele: 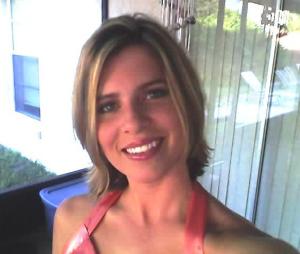 Smart, Beautiful and not sexually promiscuis before marriage. We wander why there is such an AIDS and STD epeidemic in the world today.
– Brad